Inheritance Tax and what you can do to reduce your liability 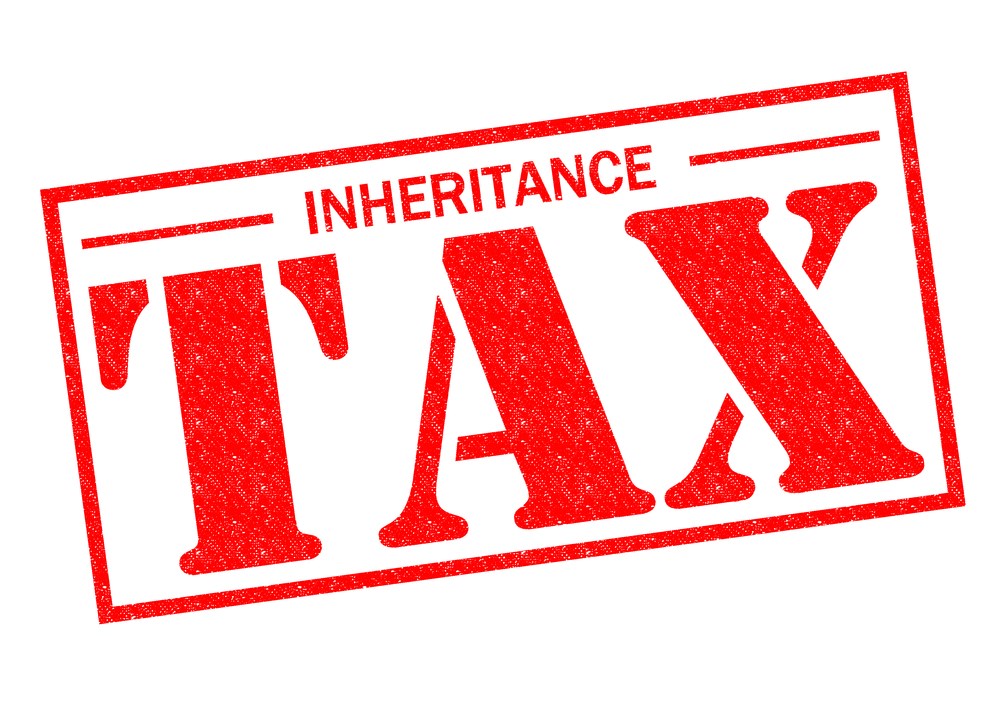 When you die, Inheritance Tax (IHT) is charged on the whole of your estate plus the value of some gifts made during the previous seven years. Anything left to a spouse is exempt, and by “spouse” we also mean Civil Partners. Anything left to charities is also exempt. The first £325,000 you leave to others is taxed at 0%, and the excess at 40% (or 36% if you leave your favourite charities at least 10% of the taxable part of your estate over and above your nil rate band). If you own a residential property and you leave the property to a direct descendant ie your children you will qualify for the new residential nil rate band on top of your life time allowance. As of todays date January 2020 the additional rate is £150000 increasing to the top rate of £175000 from April 2020. This will take your individual allowance to £500000 as an individual and £1m as a married couple. Unfortunately the residence nil rate band will be reduced by £1 for every £2 that the deceased's net estate exceeds £2M. This will mean there will be no RNRB available if the deceased holds assets of more than £2.2M.

How to pay less tax

Besides leaving lots to charities, the main opportunities to cut your IHT bill are as follows:

A properly written Will often specifies that the beneficiaries do not inherit unless they survive for a period of 14 days. This helps to avoid assets bunching in one estate, which might result in too much IHT being paid if unmarried couples die together or in quick succession.

Use both nil bands

Since October 2007, this has been more straightforward for married couples and civil partners, because the government allows you to transfer any nil rate band not used on the first death to be used on the second death. Before then, care had to be taken to set up discretionary trusts on the first death to ensure that both bands (now totalling £650,000) could be used. For unmarried couples, it is still possible to get the same sort of saving by using discretionary trusts within the will.

With just two effective tax rates of 40% and 36%, equalisation of estates is less important than years ago, but can remain useful if you have a partner but aren’t married. Transfers between spouses can often bring Income Tax benefits, and are usually neutral for IHT and Capital Gains Tax.

Most couples own their home as joint tenants. On the first death the survivor automatically inherits the other’s share in the house, whatever the Will might say. The other method of ownership – tenancy in common – ensures that each share in the house passes according to the terms of the Wills. It is fairly easy to convert a joint tenancy into a tenancy in common. If you die together or in quick succession, owning as tenants in common would mean the individual shares in the house are caught by the survival clauses in your Wills, and this can sometimes reduce the IHT bill substantially.

The main ones are as follows:

Many people think they “can’t give away more than £3,000” each year. This isn't true. The next £325,000 suffers no tax and any giving beyond that will usually attract tax only if (and when) you die within seven years.

Give it away and live for another seven years: no tax. But don’t reserve or enjoy any benefit from the asset during the last seven years of your life, or its value at the date of your death can get added back into your estate, where it may then suffer tax. You can (and should) say who is to pay the tax if you die within seven years. Insurance can be taken out to cover this at modest cost. Taper relief can reduce the tax if a gift was made at least three years before death, but this helps only if the gift is very large, bigger than the available nil-rate band. 60% of a nil tax bill is still nil. Some gifts are not tax-free when made, for example those into discretionary trusts. After using up your nil rate band, tax is charged immediately at half the death rate.

Consider taking out a joint whole-of-life policy written in trust for your children. This puts tax-free funds into their hands on the second death either to spend or to fund any eventual tax bill. You pay an annual premium, usually until the second death. This will often be covered by the “regular gifts from income” exemption mentioned above, leaving your annual exemption available.

Benefits under occupational pension schemes are sometimes due to the estate (and taxable) but are often paid free of tax at trustees’ discretion. If you are able to nominate who receives lump sums if you die in service, consider naming children if the survivor of you will otherwise be financially secure.

If you have substantial equity in your home equity release could allow you to take out some of the equity and gift it to your family now. live for another 7 yrs: no tax to pay, but there is still a debt against the estate for the value plus any interest from the equity release loan thus reducing the size of the estate.

If you might inherit from parents or others and are already financially secure, consider encouraging them to Will part of their estates direct to your children – held in trust if necessary – (and hope some kind person advises your parents of the tax-saving from lifetime giving described in 5 and 6 above).

Anyone inheriting may vary the distribution of an estate. If done within two years, the Revenue will usually treat the variation as having been made by the deceased. The Government is free to withdraw this, so you can’t assume it will remain available for long, and proper pre-death planning is always preferable. Some people put a letter with their Will to remind their executors of this option, suggesting they consult the family about this. So if you suddenly inherit an embarrassingly large amount of money, think about re-arranging some of this into a trust for your children. But act swiftly, before the next Budget.